Does Gender Affect How Courage We Are?

Have you ever wondered why girls talk more than boys, they have no shame and grew up faster than boys at their age? Does gender affect courage? Well, this is certainly true, between girls and boys are several differences in behaviors and development, but courage has no gender! Courage is feminine and also masculine! More on this topic you will find in the post we wrote with the aim to entertain you.

Before checking this post also check about how food can affect your brain and why healthy food is a better choice instead of sugary food.

Throughout history, there are many known man – heroes who save the country, city, and save many people. But, the fact is that there were also some women that were even courageous than men. Here, I will mention, Olimpia, the queen that lead a country and many soldiers roof their hats in front of here.

This explains the fact that isn’t true that gender affects how courage we are and there are some girls braver than boys. they can fight with boys, can do some stupid things that boys at their age can’t do. 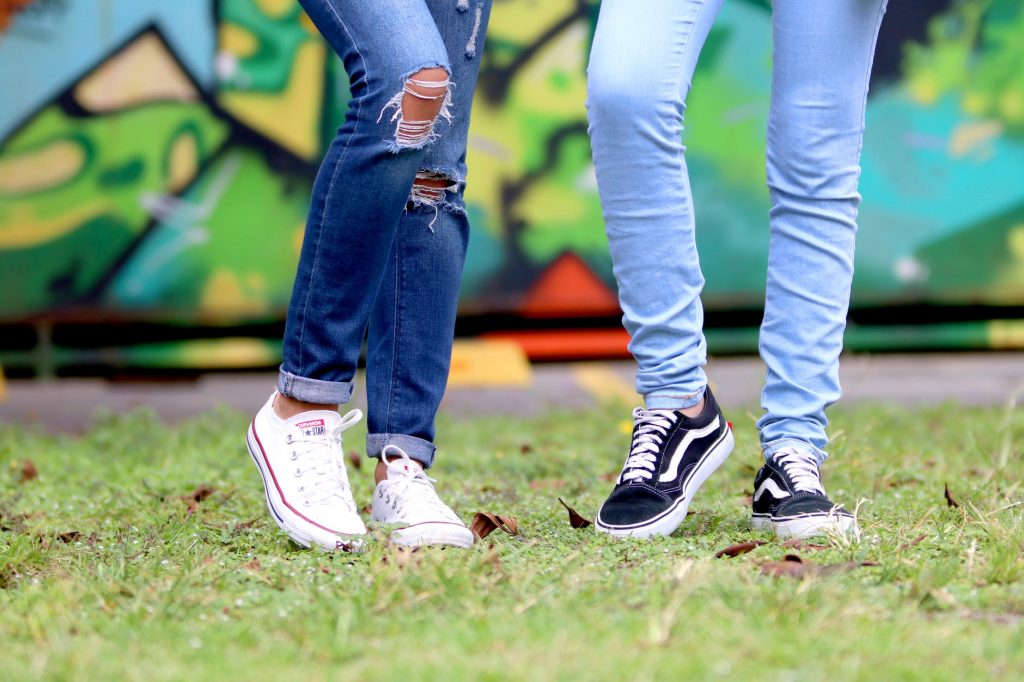 AFTER KNOWING THIS FACT, don’t worry if you aren’t so courage as your friends because we are all different. This is the end of the post and I will just thank for your time and will invite you to be our follower in the future when we will be back with a new post, information like this! Bye and have a nice middle of the week!